KOP discusses Conformity and Censorship at the Cost of Media Corporatization.  The Vox Media Union walkout combined with a YouTube censorship cry from one of Vox’s YouTube hosts show the latest case of the above. 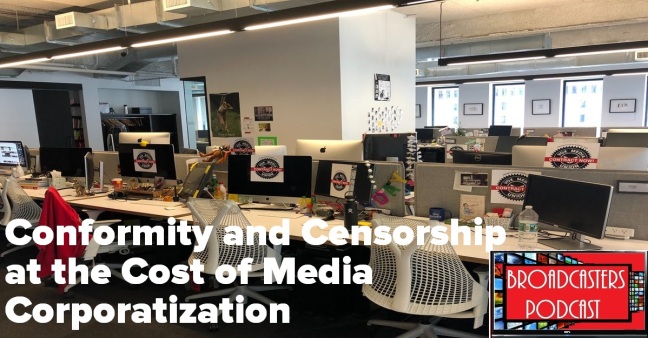 While the mainstream media subliminally supports conformity and censorship, Publish Protocol recent published a whitepaper on the subject that stated, “

The purpose of journalism is to provide the public with the information that is essential for them to make the best possible decisions about their livelihood, societies and governments. While every medium offers a particular voice and perspective, corporate media and consolidation enforce conformity and suppress views that fall short of a specified range of interest. The oligopolistic dominance enforces ideological conformity and distortion, and the great danger is in that it occurs so discreetly that the formation of critical thought is suppressed without anyone noticing. The sheer number of uniquely-branded publishers, broadcast stations and music labels suggests a deceptive impression that there is great diversity. In reality, however, there are only as many messages as the number of media conglomerates in the market, and alternative viewpoints are nearly non-existent. Choice then becomes an illusion, feigned diversity, and yet another form of censorship.

Good journalism also presents a voice for the marginalized and exposes injustice, thereby working to hold those in power accountable. When the media is run by business leaders in place of journalists, however, the pursuit of objectivity and truth is generally not a priority. The longtime mainstays of high-quality journalism, such as investigative journalism that has played a crucial role in driving major social changes, are shunned as they are seen cost-ineffective. Clientelist relations dictate what is published, turning the media into a convenient instrument for particularized interest. Publishers have effectively become mouthpieces for their respective owners and are failing to serve and empower the public as the fourth estate as socially bestowed. Deregulation has played a part in spearheading commercial exploitation within the media industry, which in turn has subverted the democratic role and value of journalism altogether. Journalistic integrity is no longer a virtue in the industry, and journalists are forced to give up their conviction in playing the critical role of “agitators” against injustice. 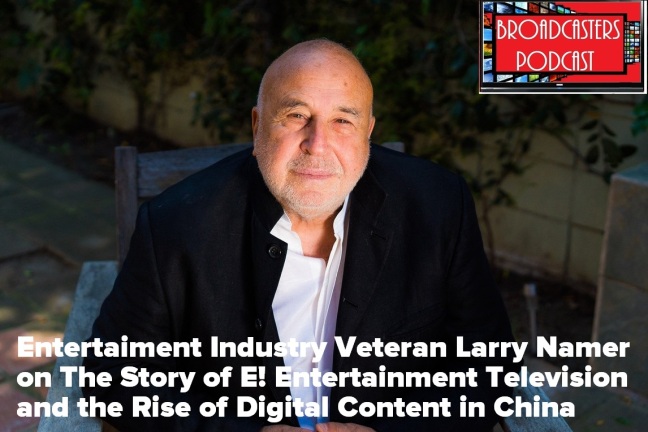 Published by King Of Podcasts

I am a terrestrial and digital new media content creator with over 20 years of experience, as well as a highly skilled digital marketing executive who brings a an impeccable reputation, incomparable work ethic and an impressive index of over 50, 000 hours of on-air and on-demand digital content. I currently manage day-today operations for NewGen Broadcasting LLC, the parent company of WebmasterRadio.FM (the world's largest internet marketing and business-to-business radio and podcast network) and CannabisRadio.com, the worlds largest cannabis radio and podcast network. I have worked for major broadcasting entities including iHeart Media and Entertainment, the Hearst Corporation and Cox Newspapers. I earned a Bachelor's degree in Communication from Florida Atlantic University in 1998. View more posts

One thought on “Conformity, Censorship, and Media Corporatization; Larry Namer and the Story of E!”

This site uses Akismet to reduce spam. Learn how your comment data is processed.